Originally an answer on Quora, this is an interesting topic to discuss, given the rapid pace of change in the intersecting, related and rapidly evolving fields of data science, analytics, AI and machine learning.

As of early 2018, I see the evolution of data science roles in industry in three sets of time frames – a short term time frame, over the next one or two years, followed by a longer term time frame, between two and five years. I also expect that the data scientist as a role will be so infused into management and business so as to not be called out separately in about five years. So, let’s look at the timeline and what it could mean for data scientists. 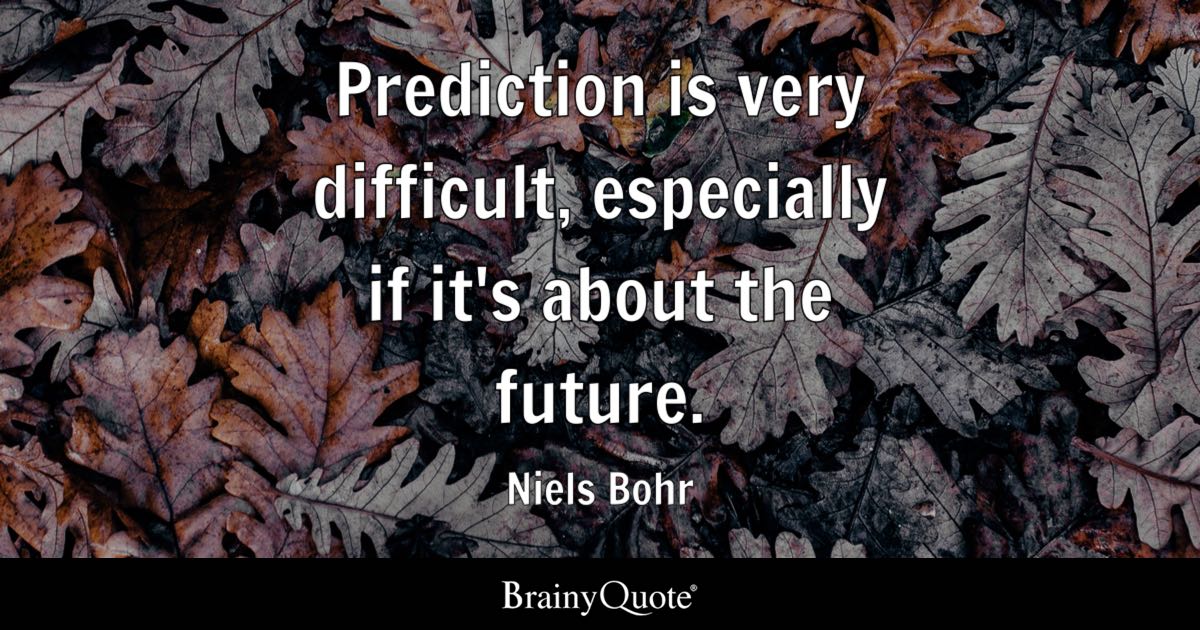 I love this quote by Niels Bohr, and I suppose it subtly sums up the challenge posed by the original Quora question I tried to answer. That said, I do have some views about what could potentially unfold. Would love to know if you think anything else belongs here, or if anything should be different.

Beyond five years: I hope that the term “data scientist” becomes outdated five years hence. If it doesn’t, it may mean that we haven’t sufficiently been able to leverage the abilities of the technologies and frameworks to operationalise and productionise data science, or build any truly intelligent data driven systems.